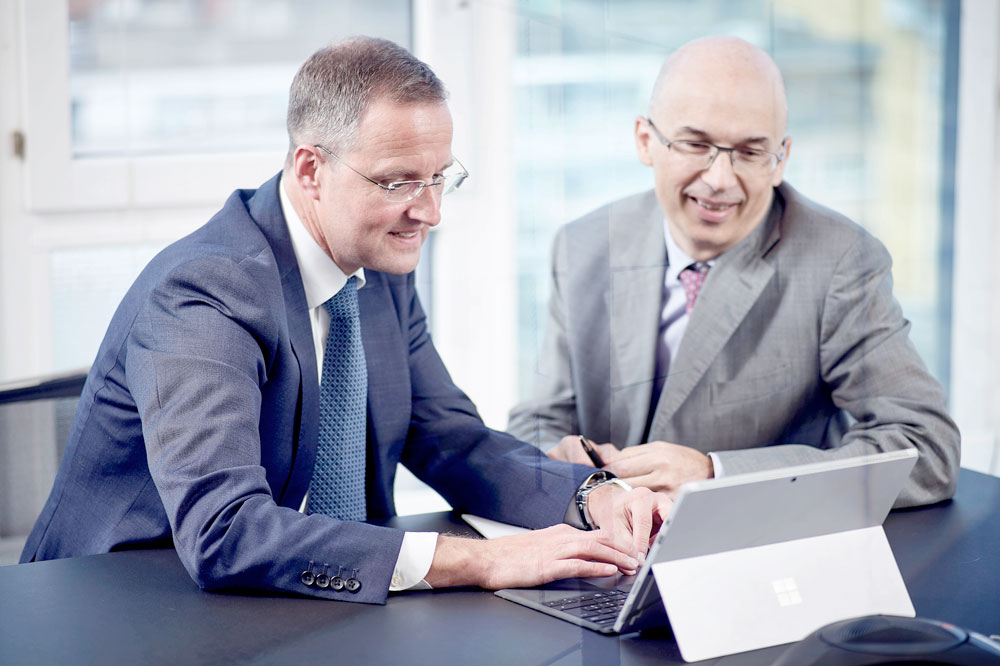 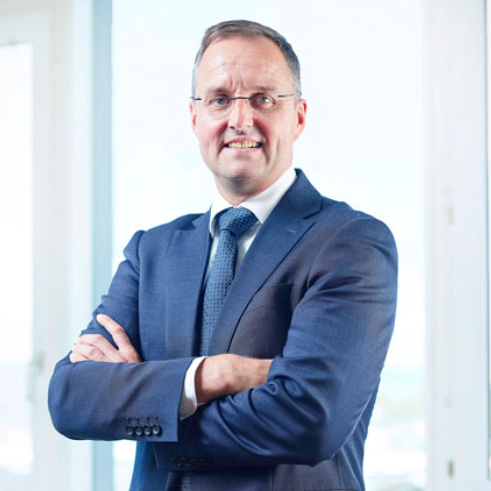 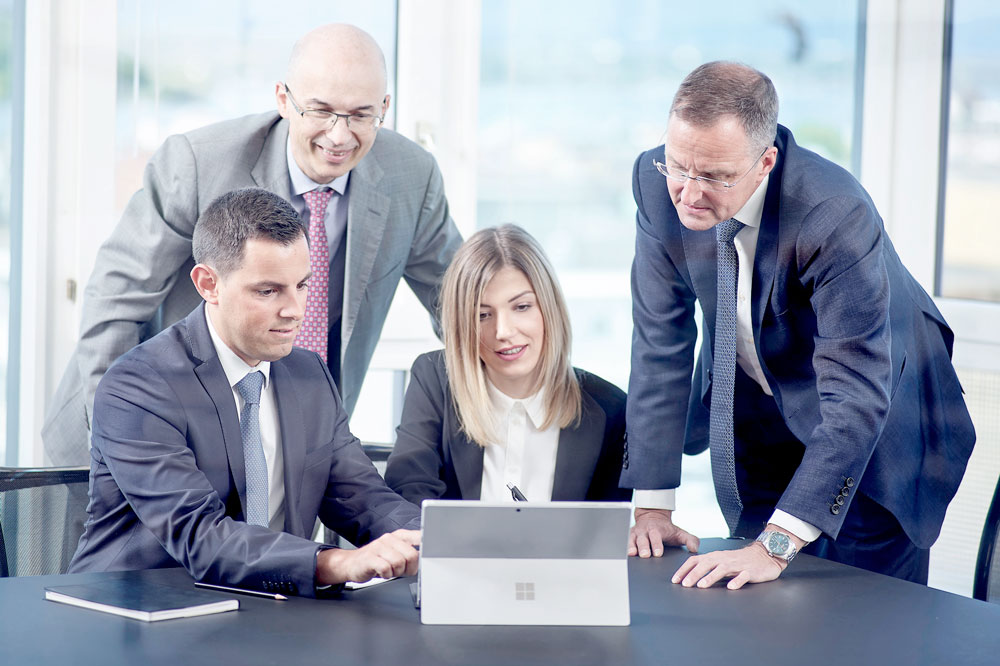 Michel Abt is the co-head of the Tax Group and a member of the Banking & Finance Group.

He advises both natural persons and legal entities such as banks, family offices and trusts, as well as investors and administrators whether in Switzerland or abroad, with a specific emphasis on asset holding structures.

Since 2009, Michel Abt has been advising a large number of French clients in their regularization process and has assisted them with their tax optimisation. He thus addresses all tax matters arising therefrom such as gift and inheritance issues in a cross-border perspective. He also assists clients in their voluntary disclosure to Swiss authorities as well as to foreign authorities enducting the same disclosure programmes, particularly in Italy.

Michel Abt has significant expertise in negotiating tax rulings with various Swiss tax authorities (Geneva, Vaud, Valais, Lucerne, Schwyz, etc.) for the account of foreign high net worth clients wishing to settle in Switzerland. He assists them in their asset restructuring before their relocation and within their estate and succession planning.

Furthermore, Michel Abt advises inheritors in the context of their international, multi-jurisdictional and complex successions both in a legal and fiscal perspective. He also advises on artistic heritages, their mode of ownership, their transmission and their sale.

Finally, Michel Abt is an expert in financial market regulation, particularly in investment funds.

2001
Admission to the Geneva Bar

1990
Half degree in Humanities (English, History and German), University of Geneva

The abolition of the "Swiss Finish" and "Side Pockets" under Swiss law Août 2009 / Banking and Finance Frédérique Bensahel , Michel Abt
Speaking Engagements

Perspectives is our new annual news review.
Sign up to receive our periodic newsletter and also receive news about our activities.