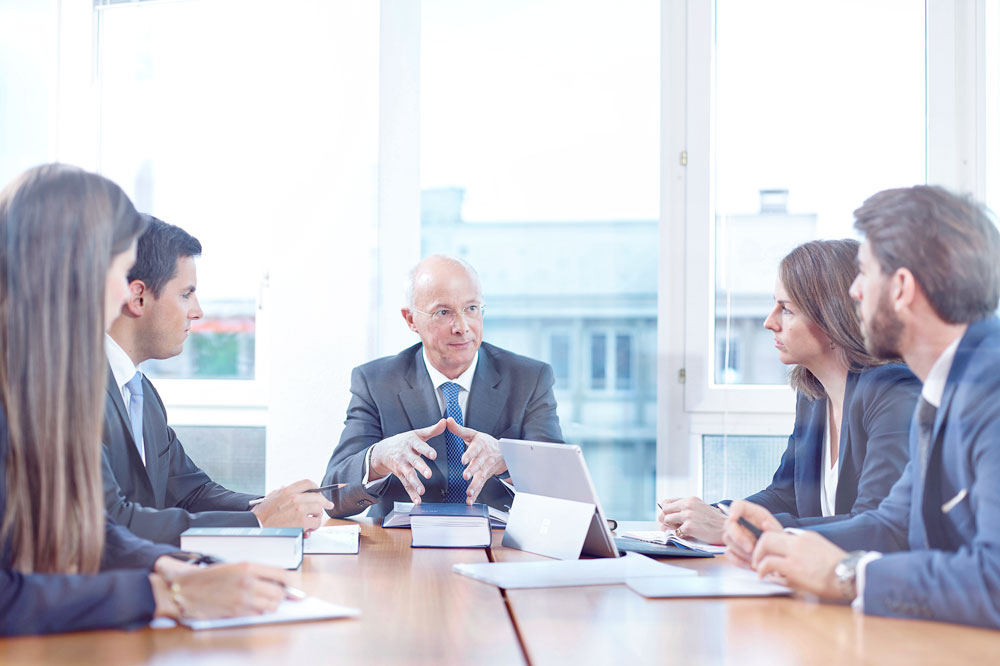 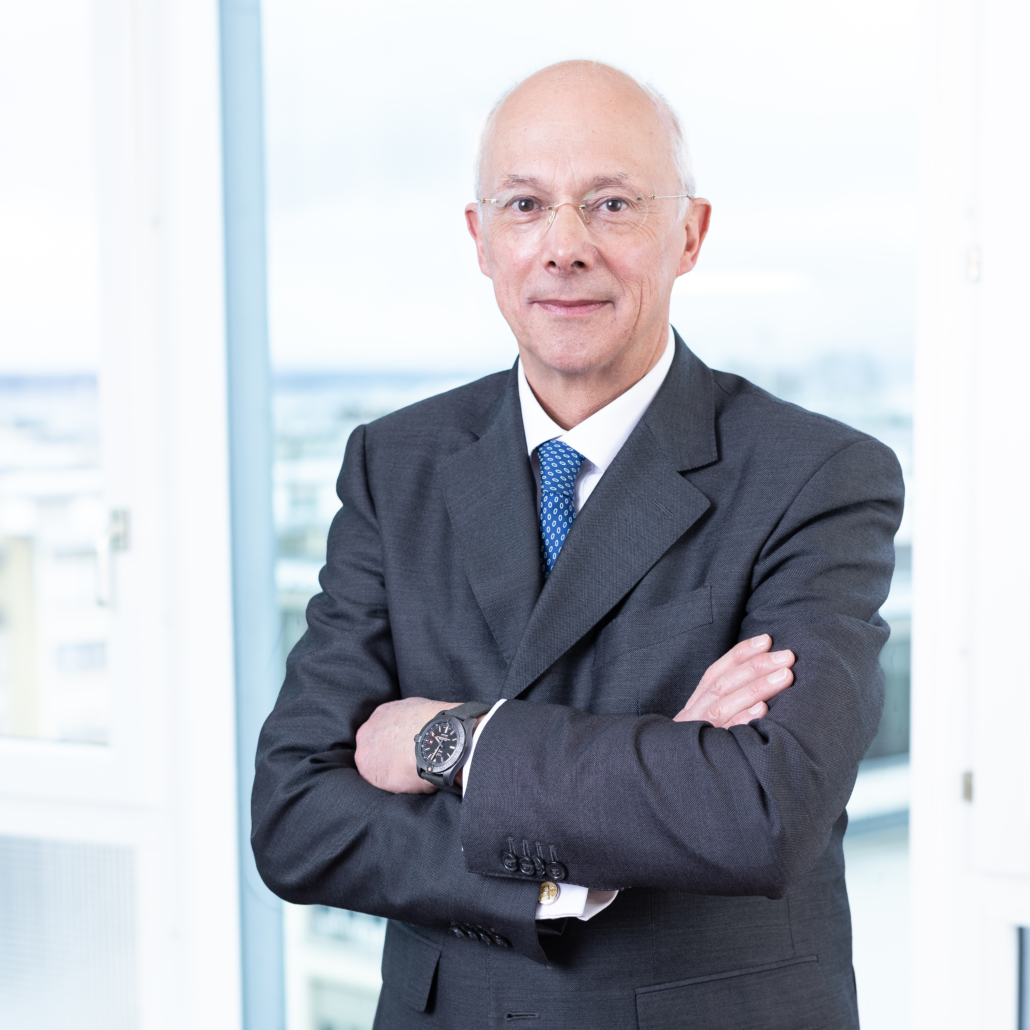 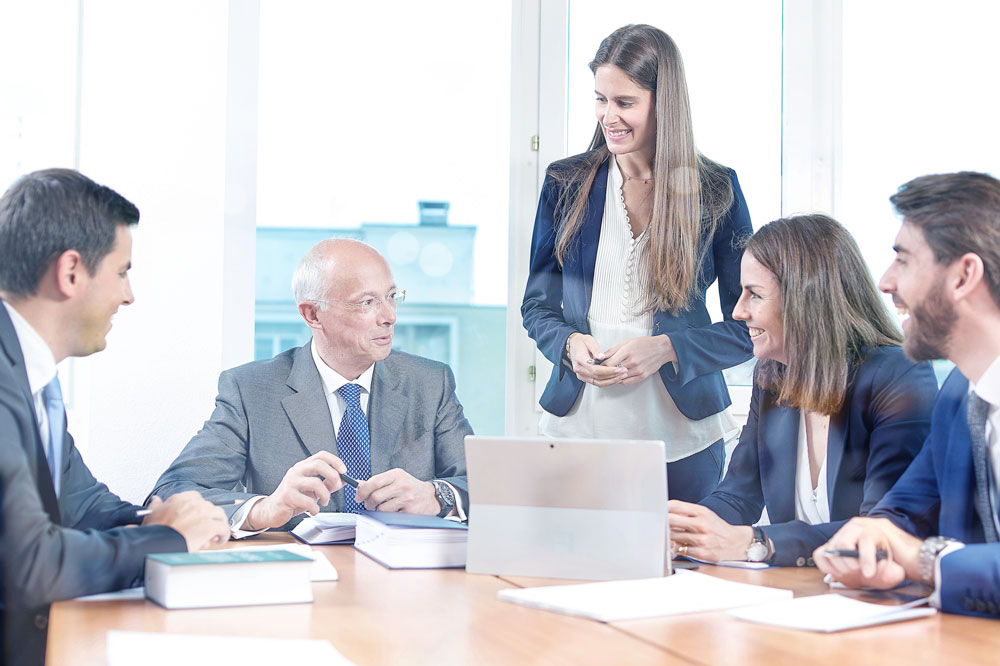 Serge Fasel is a Partner with FBT and head of its Litigation and Arbitration group. He has extensive experience both in Swiss and international court litigation and arbitration. His fields of activities cover all forms of commercial disputes, particularly in the financial sector.

Serge Fasel is also active in the areas of insolvency law, employment law and economic crime. He has a vast knowledge of the Swiss judicial environment. He is recommended by Legal500 for his expertise in dispute resolution and, in particular, disputes involving banks (“Serge Fasel is an experienced litigator with deep knowledge of the banking industry”, Legal500 2016).

He has also achieved a course in the Military Justice, his last two responsibilities having been Deputy Chief Auditor with the Swiss Army and then Judge with the Federal Military Court of Cassation.

1985
Admission to the Geneva Bar

Perspectives is our new annual news review.
Sign up to receive our periodic newsletter and also receive news about our activities.